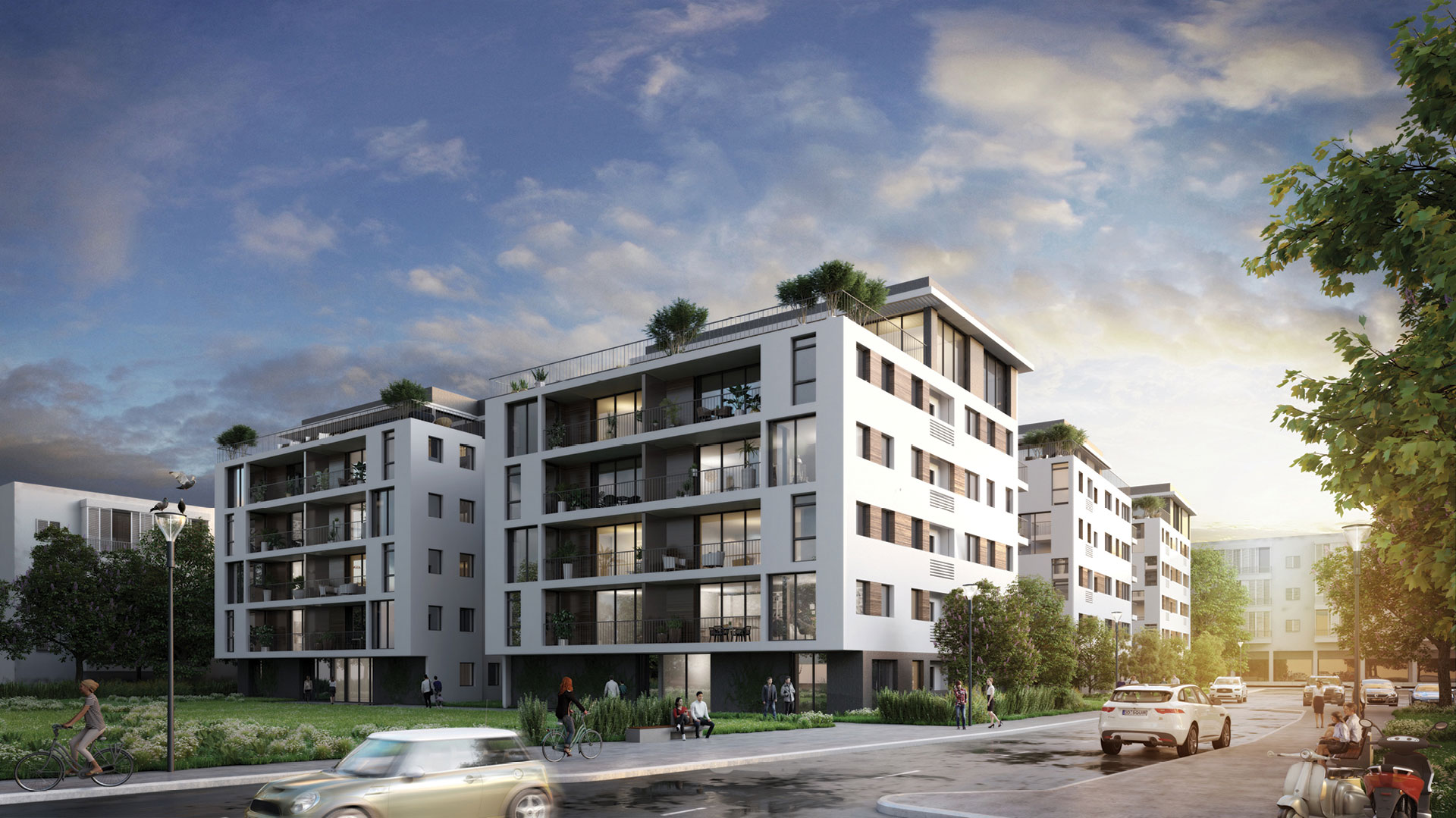 Looking for more info? Fill out the form below 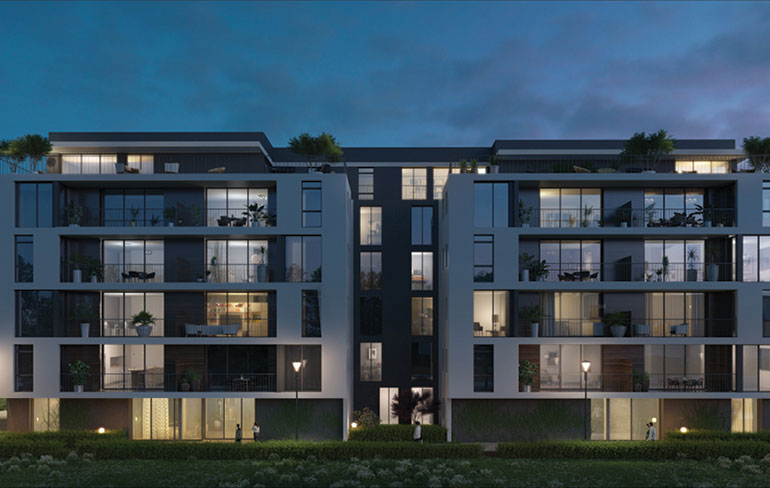 Looking for more info?
fill out the form below

* All the information presented on this site, including images, plans, furnishings, accessories, and dimensions, is provided solely for illustrative purposes and is subject to the receipt of an alteration permit. The company shall only be bound by the sales agreement and the technical specifications that constitute an integral part of the sales agreement. E&OE.

Welcome to Bart This residential masterpiece by Gidi Bar Orian is comprised of three 5-story buildings, and offers 1-4 bedroom apartments and several penthouses in low-rise buildings that preserve the neighborhood’s authentic character. Quite simply, it is the perfect solution for those who dream of living in the city without giving up green spaces and a pastoral atmosphere.

The Perfect Location in Magical Surroundings • Abundance of gardens and green spaces • Near many cultural, entertainment and leisure venues • Ramat Aviv Mall just a stroll away • Walking distance from the beach • Close to Tel Aviv University • Variety of community services • Sports center and country club 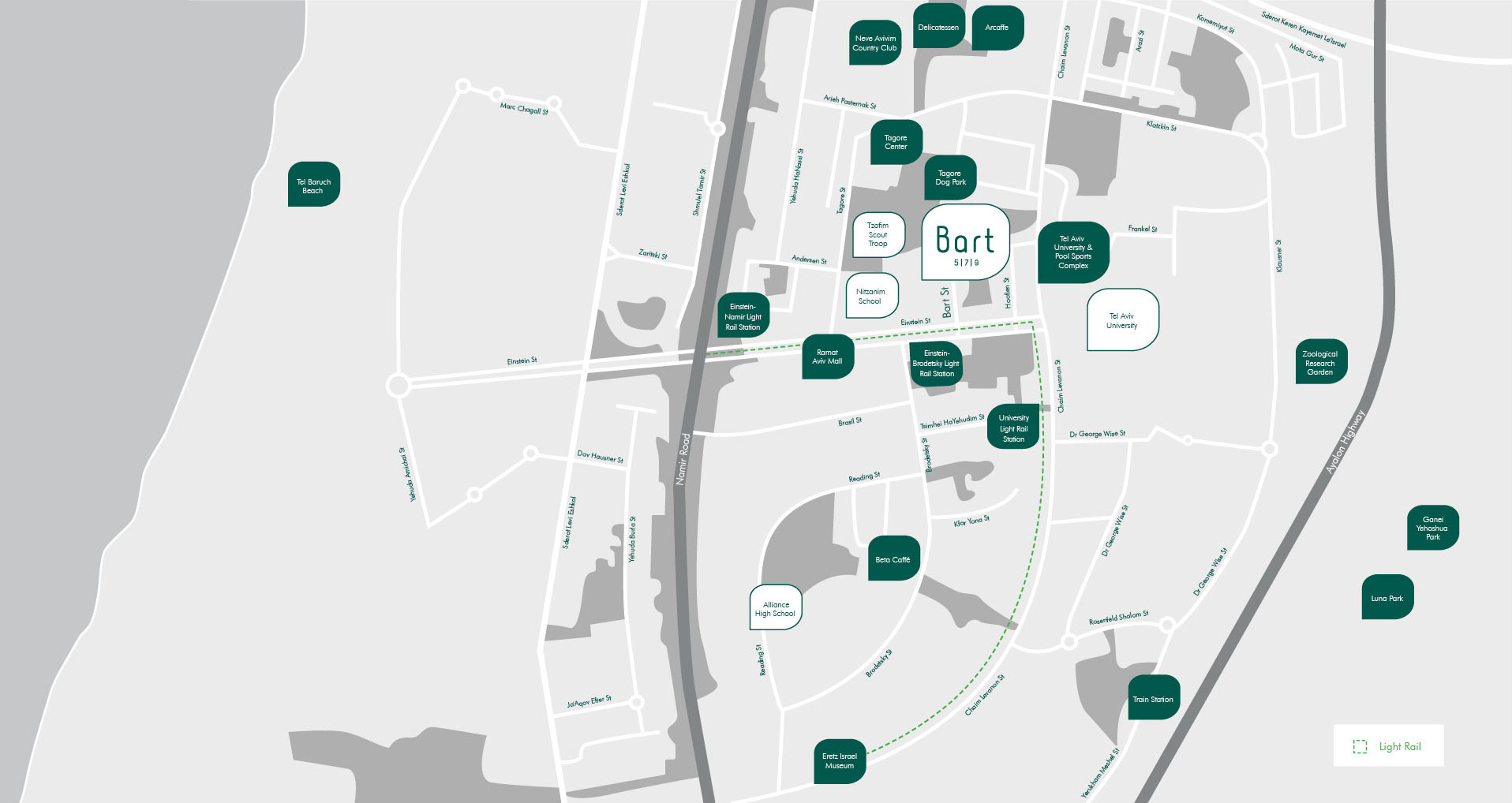 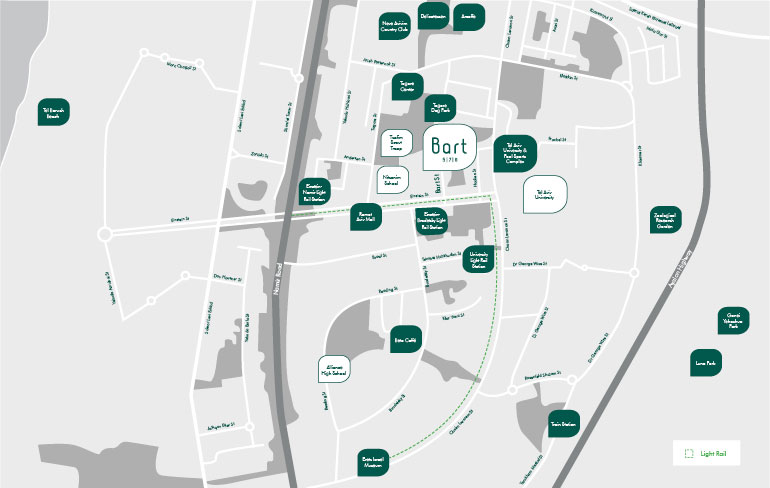 The Magic of Pastoral Tel Aviv Welcome to this truly magical neighborhood, where happily-chirping birds nestle among treetops bathed in sunlight. Any minute now, the quaint cafés, chic clothing stores and bustling mall will open their doors to greet the day. This old, familiar magic never fails to bring smiles to new faces. This is Bart, the inviting new residential complex in Ramat Aviv HaYeruka. Acro Real Estate is thrilled to be leading this flourishing period of development and renewal in Ramat Aviv HaYeruka. Now you are invited to discover the Bart residential complex, which has been meticulously designed to fuse new and classic structures in a beloved magical neighborhood.

Bart’s architecture brings together two local styles – the acclaimed International style, as well as the more functional “shikunim” style characteristic of Ramat Aviv HaYeruka. These original “shikunim” buildings had large open spaces between them, and were typically built with windows facing east and west to allow for cross-ventilation from sea breezes. Bart’s façades were designed specifically to blend in with the surrounding neighborhood, using traditional International style elements like white plaster, ribbon windows, large openings allowing natural light and air flow, and a flexible design.

Architects – Bar Orian Architects Since 1990, we have established a position as a leading company specializing in buildings for residence in the Tel Aviv and Jaffa area. In a series of projects, from preservation, expansion and tower planning to the layering of new elements on existing construction, we have left our mark on the city’s landscape, while always following our deep respect for the city’s old cultural sites, with the passion to inject new life into them with modern aesthetics.

Interior Design – Levin-Packer Architects The interior design of the Bart buildings’ lobbies bears the distinctive architectural signature of Rona Levin and Ruth Packer, founding partners of Levin-Packer Architects. The firm specializes in the interior design of public and residential buildings, hotels, offices, private homes, luxury apartments, and lobbies. Their projects include the WeWork offices on Tel Aviv’s Dubnov Street, the Daniel Rowing Center on the banks of the Yarkon River, and Mamilla Hotel in Jerusalem.

Recognized as one of Israel’s foremost real estate companies, Acro Real Estate primarily focuses on the construction and improvement of large-scale projects in high demand areas. The company is able to draw on many years of extensive experience in initiating and establishing a wide range of upscale residential, office, commercial, and hotel projects.
Acro Real Estate is led by an impressive team of leading professionals who have ensured the company’s continued success over the years. The company has pioneered a range of monumental developments that have transformed the face of the city and become iconic architectural landmarks in their own right. Acro Real Estate’s shareholders include the prominent Phoenix insurance group, which provides Acro with solid financial backing and dependable economic strength. Acro Real Estate is now seeking to consolidate its enviable position at the very pinnacle of the real estate field, while simultaneously ensuring uncompromising quality together with exceptional planning and implementation throughout every project.

All the information presented on this site, including images, plans, furnishings, accessories, and dimensions, is provided solely for illustrative purposes and is subject to the receipt of an alteration permit. The company shall only be bound by the sales agreement and the technical specifications that constitute an integral part of the sales agreement. E&OE.

Design By Fireworks By Publicis Groupe

Developed By KAHUNA DIGITAL
Scroll to top Skip to content